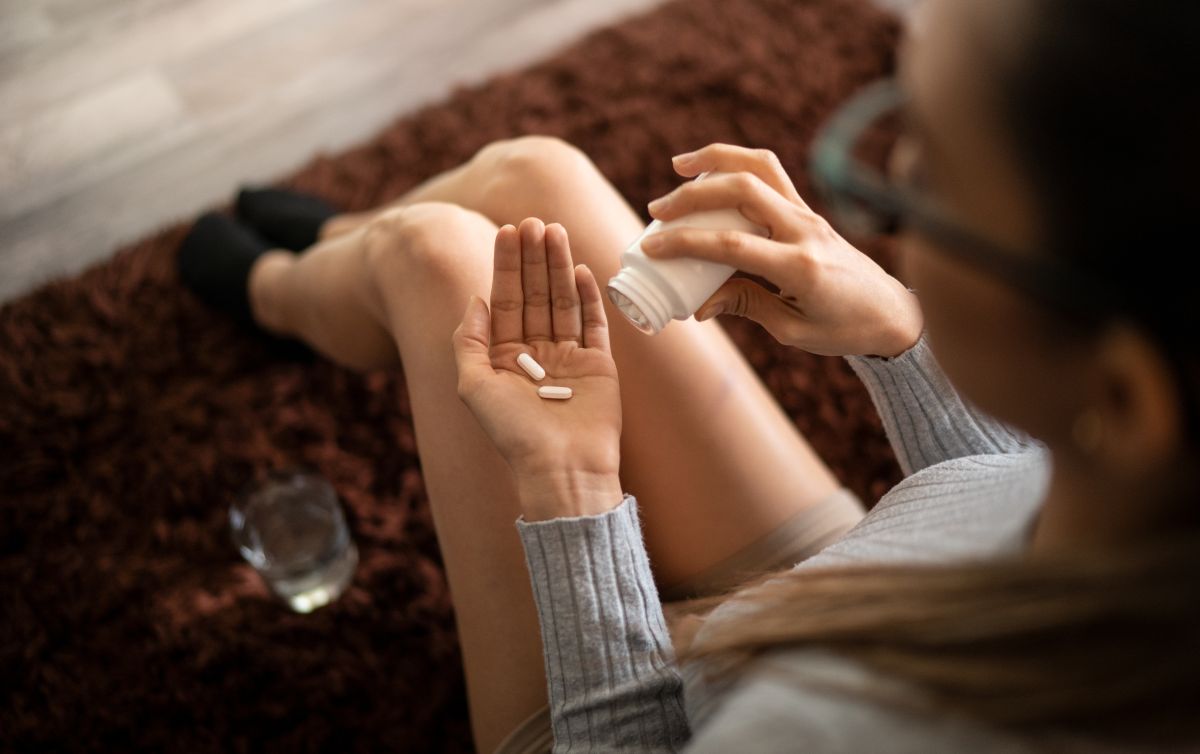 Tylenol aka Paracetamol is one of the most controversial types of drugs when it comes to taking it if you have a fatty liver. It is said that it causes liver damage, that it is bad for a suffering liver and you should not take it. Is that true? That’s what we’re going to talk about in today’s article!

Taking paracetamol is considered safe for fatty liver, but it is associated with elevation of liver transaminases (which is a marker for liver injury). An overdose of Tylenol can lead to severe hepatoxicity and even liver failure, especially in individuals with preexisting liver disease.

It is correct to assume that it’s best not to take Paracetamol / Tylenol if you don’t really need it (which is the case for any medicine out there, actually), but you shouldn’t just stay away from it and suffer if you are in pain.

Can you take Paracetamol aka Tylenol with Fatty Liver?

According to one of the studies I linked to above (this one), for patients with chronic liver disease, it is recommended that the daily intake of Paracetamol shouldn’t be greater than 2-3 grams per day even for long term usage. Which is generally more than enough for most people, as this means around 4-6 Tylenol pills per day.

For most, when you have a terrible headache, you only need a pill and it will be over soon.

This doesn’t mean that it won’t do any damage to your liver – there’s always that chance. But in general, the effects it has – especially on lower doses and when not taken regularly, are not as scary as some might make them seem and sound.

I personally stayed away from Paracetamol and NSAIDs (like Ibuprofen) after being diagnosed and I believe that caused more harm to my general well being. I get terrible headaches from time to time due to spending too many hours in front of a computer, but I refused to take anything because I was worried of additional liver damage.

The result? I couldn’t rest or sleep or function properly and it was a nightmare to go on with the headache.

Eventually, when I brought this to my doctor, they insisted that I should take a pill when pain is so bad and whenever I need it. The risks are minimal, according to her, and the benefits are greater. Although I have to admit that she actually recommended Advil for headaches instead of Paracetamol / Tylenol since it has more anti-inflammatory power.

But in conclusion, both the studies mentioned above and my doctor say that we shouldn’t just ban Paracetamol if we have a fatty liver.

We shouldn’t take it whenever we feel like it, either – and it’s always best to discuss dosage with a professional, because Paracetamol will indeed affect the liver a bit. But with medicine, it’s always a kind of a risk vs benefit battle that you have to consider.

In my case, the risk of having a ruined day and being unable to sleep due to my terrible headaches was uglier than potential liver damage (that can be reversed, since we’re not talking about doses that are too high).

As a result, I do take medicine such as Paracetamol (as well as Ibuprofen) and I took them even before reversing my fatty liver. Not regularly in my case – maybe one every 2-3 weeks at most, although it was usually months without one.

But in order to know for sure how much you should take (and whether or not it might be better for you to take Ibuprofen instead – as my doctor recommended in my case), you should talk to your doctor and listen to their advice.

And always listen and follow expert advice instead of rumors you hear from friends or strangers over the internet (yes, myself included!).