Cheese is one of the things that most of us absolutely enjoy eating. But should you eat cheese if you have a fatty liver? We’re going to talk about this in today’s article and try to see the different types of cheese and how to approach them.

Cheese is usually very high in fat, especially saturated fats. These are bad for our fatty liver unfortunately. This means that it would be ideal to stop eating cheese if you have NAFLD or at least reduce its consumption to a minimum.

However, like all things regarding the fatty liver, there are many variables and even opinion to take into consideration. For those who love cheese, there are even some reputable voices claiming that some types of cheese can actually protect the liver!

For example, one study from 2016 had some impressive findings (on rats, not humans though).

During research, they found out that the group which was fed high amounts of Gouda cheese had lower cholesterol and tryglicerides levels than the control group. They actually found it reduced the amount of liver fat.

Of course, this is just one study made on rats – but it already offers support to the theory that cheese is not actually as bad for us as we considered it to be.

This might also support the fans of the Ketogenic diet (which I am not really a fan of). That diet also focuses on eating huge amounts of fat and there are many people reporting success in reversing their fatty liver following that diet.

However, other people are not ready to jump ship to the “all fat” diet. Others claim that even a high fat meal can do liver damage. Fortunately, the are not talking about cheese exclusively, but cheese is high in fat.

But while I wouldn’t recommend you going to the extremes and making cheese a staple of your fatty liver diet, if you really like it, you might not have to cut it off completely.

Actually, it’s part of a healthy Mediterranean diet which is what I followed to reverse my fatty liver.

I am always the advocate of moderation. I think that most foods, if eaten without exaggerating, can be part of a healthy diet for fatty liver. This includes cheese.

I personally ate some cheese during my fight against NAFLD and still managed to reverse it. However, I haven’t touched it for the first 2 or 3 months and afterwards I only ate very small amounts every now and then.

I also preferred some healthier alternatives – like low fat cheese, white cheese or Feta cheese to your regular one. Not really sure if that made any difference… but it’s good to know how somebody who reversed it handled cheese consumption.

Finally, it seems that cheese that is fermented and has active ingredients (like Blue cheese or any cheese with live probiotics) are beneficial to one’s health. You can read some opinions about the healthiest types of cheese here.

And since not all cheese is created equal, I want to talk a bit about each of the different types of cheese you could have while fighting to reverse your fatty liver.

Not all types of cheese have a ton of fat. There are some specifically created to keep the fat counts low but resemble higher fats cheese, while others simply have low amounts of fat and are still incredibly delicious.

We’re calling all these low fat cheese types “Diet cheese” as this is how they’re referred usually.

Normally, some of the low fat cheese you can eat out there, we have Mozzarella, Cheddar cheese and all types of fresh cheese (like Cottage Cheese for example).

However, nowadays, you can find reduced fat versions of almost any type of cheese, from Parmesan to Provolone, Monterrey and so on.

Have in mind though that in most cases, we’re still talking about some 20 grams of fat in a 100g serving, which is still pretty much!

I wanted to create a special chapter for feta cheese. I am a big fan of white cheese, actually and Feta is probably the most popular out there.

I prefer it to your regular Parmesan or other types of yellow cheese because it’s saltier and I consider it to go better with the tons of salads that I’m having.

It doesn’t have a ton of fat either (while not being on the lower side), but it has that creamy texture and strong taste that I really like.

The fact that it has probiotics makes it a bit healthier than other options (according to many articles, including this one).

All in all, while I wouldn’t go as far as recommending it to people suffering from a fatty liver, I will say that this is the type of cheese that I had almost exclusively since being diagnosed (and eventually reversing my fatty liver).

Still, it’s something that you should consume in minimal quantities.

This is another type of food that many of us are having and wondering if it’s good for fatty liver.

Out of all options out there, I would say that I am mostly against it. The ones that you buy in supermarkets usually have additives (which are unhealthy) and the cheese itself is high in fat.

Sure, it is creamy and goes well in many situations, but I think that you have better options out there.

I personally switched to using low fat yogurt as a replacement for cream cheese (or butter and cream, depending on the situation) and it wasn’t very difficult to adjust to this.

So my personal recommendation here would be to completely eliminate cream cheese (and cream) from your fatty liver diet.

You know more about fatty liver and cheese consumption (or at least I hope I was able to tell you a few new things, at least).

As you saw, there are some types of cheese that are considered to be better options than others, so it’s not really a must to completely take them all out of your diet.

I think that, if you can, you should definitely do it though and at least reduce by a lot the amount you’re eating.

Also, try to eat lower fat cheese and go for the one that’s fermented or has live probiotics for increased health benefits. 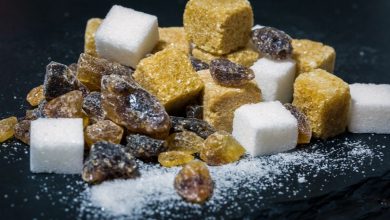 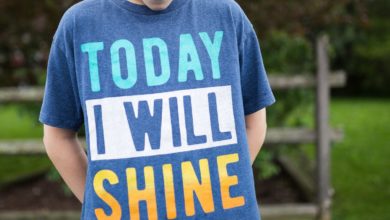 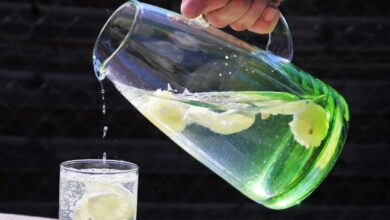 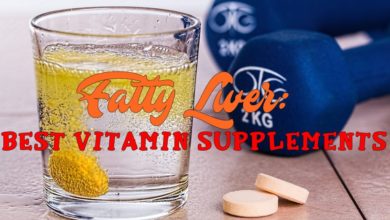 Best Vitamin Supplements for Fatty Liver: What Should You Take?