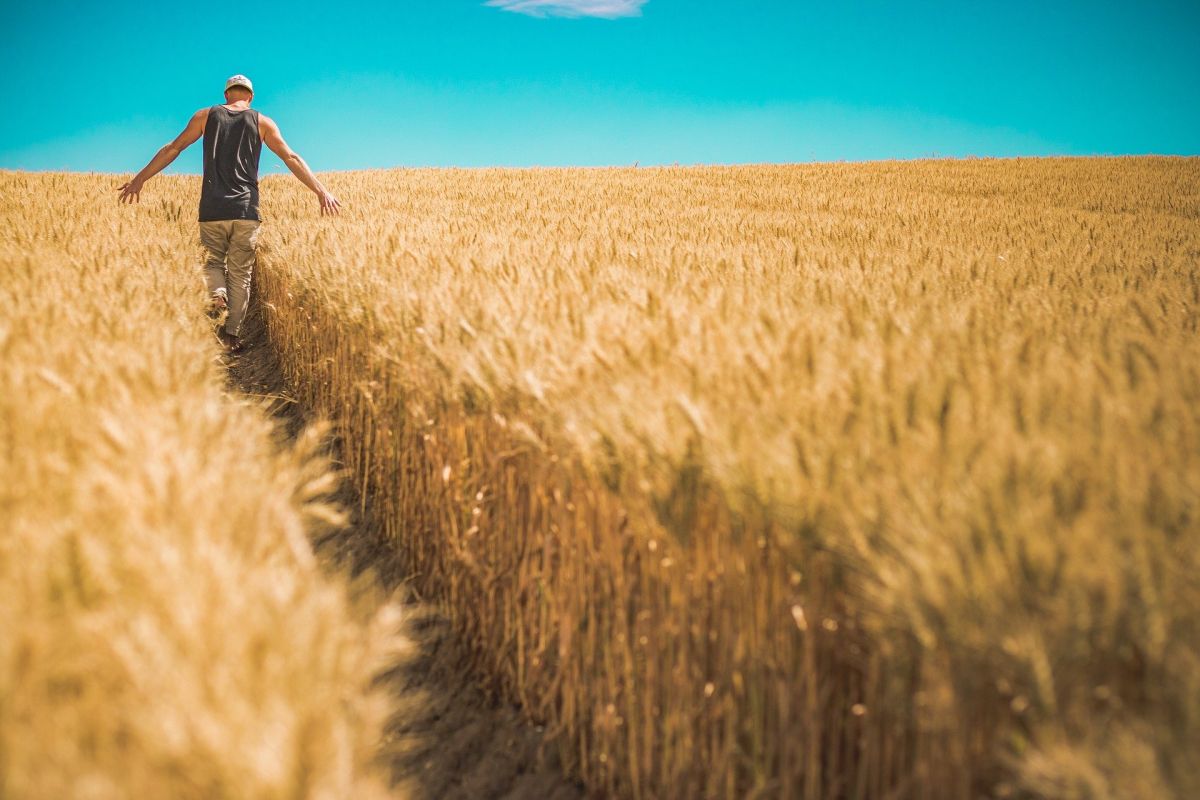 Barley is a rich source of key nutrients, including vitamin C, vitamin A, calcium, phosphorus, magnesium, iron, folate, manganese, selenium, niacin, and potassium, among others.

It’s a popular grain used to make beers and cereals, but barley has significant health benefits and has been discovered to help alleviate certain health conditions, like urinary tract infection and kidney issues.

But for us, the big question is whether barley is good for fatty liver or not.

The simple answer is yes. Research indicates that dehulled and hull-less whole grain barley is good for fatty liver in that it reduces cholesterol levels in the body and keeps the liver healthy overall.

It’s possible for barley to exert medicinal benefits that can help fatty liver because of the mineral, vitamins, and phytochemicals it contains. Great news, right?

Can You Eat Barley with Fatty Liver?

Barley is a whole grain that contains minerals and vitamins that are crucial for optimal liver function and protection. As such, barley is a good choice of whole grain to eat and helps alleviate fatty liver.

It’s not just the regular nutrients in barley that have health benefits, but also the main phytochemicals (bioactive compounds with health-promoting effects) in barley- phenolic acids, flavonoids, lignans, tocols, phytosterols, and folate.

Unlike the not so good instant noodles which are filled with chemicals, preservatives and offer refined, quickly absorbed carbs, barley is a better choice.

Barley is considered by some a superfood that’s packed with nutrients, minerals, enzymes, and according to one study, the younger the barley sprout, the greater the nutritional superiority.

The nutrient-dense grain has an abundance of amino acids and fatty acids-cystine, alanine, and aspartic acid, and is a rich source of minerals-copper, sodium, and zinc. In plain English, lots of the good stuff that our body needs to function properly.

Its nutrient content makes it a great option that promotes optimal health, and by extension, an ideal food option for someone suffering from fatty liver.

Eating barley with fatty liver is encouraged because of its bioactive compounds that provide both nutritional value and protective function, and studies support this.

Barley comes in a variety of forms including, hull, hulless, flour, flakes, grits, and raw sprouts. Differences in benefits may vary from barley to barley.

Why is Barley Good For Fatty Liver?

What does the science say to support barley being good for fatty liver? According to a 2017 study conducted by researchers from Korea University and published in the journal Nutrition Research, hexacosanol, a naturally occurring hypocholesterolemic agent found in barley sprouts can stop the accumulation of cholesterol via a straightforward mechanism.

The researchers specifically believed that hexacosanol may decrease cellular and plasma cholesterol levels in the process.

A 2016 study published in the journal Nutrients found that barley sprouts are good for alcohol-induced fatty liver because of their hypolipidemic property.

The raw barley sprouts work by significantly blocking the inflammatory response induced by alcohol which would otherwise help to contribute to the development or worsening of fatty liver. I can only believe that the same benefits apply for a NAFLD also.

A diet rich in barley is good for fatty liver because the barley fiber plays an active role in creating propionic acid that prevents enzymes from helping the liver to create cholesterol.

The fiber further provides beta-glucan (BG), which, as determined by a study, helps to reduce hepatic lipid accumulation in liver cells, fatty acid synthase, and increase the activity of cholesterol conversion to bile acid. The result is lower levels of bad cholesterol in liver cells.

How Much Barley Food Should You Eat With Fatty Liver?

Even though with lots of benefits, barley remains high in carbs and we should stay away from those and opt for various sugar alternatives instead. In other words, as with anything related to a fatty liver, moderation is key.

This should be about two servings (30 grams) per meal. Barley intake with fatty liver should fall within that percentage range to not pose a health risk that could worsen fatty liver. Doesn’t seem a lot, but it’s great for diversifying your diet.

(Please note: I get commissions if you make a purchases through the links below, at no extra cost for you.)

Be Still Farms Organic Barley Flour is among the best barley food brands to eat out there and a healthy option that has the nutritional value (mineral and vitamin-packed) needed, plus a great taste.

It’s USDA-certified organic barley flour, so you can trust that you are getting a top-quality product that lacks harmful processed ingredients.

Tsatsaronakis Greek Whole Grain Barley Rusks, aka “the Manna” is another fine barley brand option to eat because it’s authentic and homemade.

It’s a barley bread that is fiber-rich (12.7%), preservative-free, low in fat (1.74%), and cholesterol-free. “The Manna” is packed with flavor, making it a delicious rusk. Plus, it’s part of the Mediterranean diet which is my recommended diet for fatty liver.

Best Alternatives for Barley if You Have Fatty Liver

If you have fatty liver and barley is not an option for consumption, the best alternatives that you can eat are other whole grains containing vitamins and minerals necessary for optimal liver function and health.

Top whole grain choices for a fatty liver include bulgur, brown rice, oats, quinoa, spelt, rye, and wild rice. These wholegrain alternatives are fiber-rich and help to manage lipid levels, while having slow-absorbing carbs which are better than the processed ones.

Barley is acceptable for fatty liver because of its nutritional content and the medicinal benefits it exerts.

Hopefully, the answer to the titled question satisfies your curiosity and is helpful in giving you the insight for you to take action that will ameliorate your fatty liver.