Is diet soda permitted if you have a fatty liver? This is the million dollar question that we’re trying to answer today – and it’s not going to be easy!

Before getting into the details, one thing is certain: if you have a fatty liver, not drinking any type of soda – with or without sugar – is your best choice. This is the only way to eliminate any potential risks and it will surely help you get back on track faster.

I already offered a bunch of ideas on things to drink if you have fatty liver and, as you will see in that article, options are not extremely limited, even if you skip the soda completely.

But what if you’re like most of us people out there and you really love your Diet Coke or other unsweetened soda? Wouldn’t it be safe to consume, since there’s no sugar in it and it’s the sugar that is bad for your health?

Well, things are not that simple actually. There is a multitude of ingredients in our sodas which might make them bad for one’s health and especially harmful for a fatty liver. But if there’s one thing that scientists can agree on is the fact that is not 100% clear which ingredients (if any) are more harmful than others.

Most diet sodas out there will use the artificial sweetener aspartame instead of plain ol’ sugar. And this sweetener has been under fire for a long time, considered unhealthy and cancer-causing, even though both the FDA and the EFSA consider it safe.

There are few studies online linking aspartame with health risks – but one of them (made on mice) found that it indeed affects the liver. But I couldn’t find any similar studies or findings based on human subjects.

So even though aspartame is under fire for decades, there is little scientific and factual evidence to support the claims that it is bad for your liver and/or general health.

However, to me, even a study made on mice seems like solid enough reason to avoid consuming it. Better safe than sorry – that should be your motto when you’re talking about your health, especially if you’re already suffering from a different condition?

What about other sweeteners?

Aspartame is not the only artificial sweetener used in diet sodas. There are many options and mixtures out there, from ones that are considered safe (Stevia) to others that are controversial, like Acesulfame K, Sucralose and others. Unfortunately, studies are scarce and the conclusions are not clear for either sides.

It does seem that Stevia-sweetened drinks (that don’t have other potentially harmful chemicals like preservatives or other potentially unhealthy sugar substitutes) are preferred and considered the safest of the bunch.

Can you drink diet soda with a fatty liver?

Ideally, you should not drink diet soda if you have a fatty liver because artificial sweeteners are controversial and associated with various health risks, including liver damage. Better be safe than sorry.

However, all the artificial sweeteners used in diet sodas out there are approved and considered safe by the various food administrations over the world. And this is basically that lifeline that us, who enjoy their sodas, hang onto, trying to approve the consumption of said drinks.

Looking at some more studies, we have an interesting finding from a study from 2015. Made on thousands of participants, the study concluded: “We observed no significant association between diet soda intake and measures of fatty liver disease.”

Which is encouraging, until you read the findings of a different study, from 2008 which claims the exact opposite: ” the findings of the present study suggest that soft drink consumption is the most common risk factor for fatty infiltration of the liver in patients without classic risk factors.”

However, this particular study is focused on all soft drinks, and not just diet variants (although these are included).

But there is one thing that such studies fail to mention, usually: what is the current weight of the participants and how much exercise are they getting each day?

Most of the people that I know who drink diet sodas are already overweight and have always had weight-related problems (even if they have no confirmed associated diseases). But since being overweight comes with an increased risk of developing a fatty liver, it might not be the diet soda alone that causes it. It might have no influence whatsoever.

I mean, if you eat bacon and pizza and round it p with a big slice of cake, you don’t exercise at all and you drink diet soda, you can’t blame the latter for your fatty liver…

So, getting back to the question in the title, we have two potential answers which are completely opposite. What is my stance, as somebody who managed to reverse their fatty liver?

I personally stayed away from diet sodas for as long as I could during the initial dieting and exercising stages. For around six months, I only drank water, lemon water, coffee and tea and nothing else.

But around month 8 or 9, I started to drink diet sodas, but with moderation. Ideally 1 can per week, but sometimes every 3-4 days. I drank all sorts of diet sodas, trying to find a favorite, including Diet Coke and Diet Pepsi and other similar drinks sweetened with aspartame.

And I still managed to reverse my fatty liver.

Does this mean that diet sodas are 100% healthy or at least not bad for your liver? Definitely not. But you know now what I personally did and what was my approach to this entire diet soda soap opera. Nobody is perfect, even though we’d like to be.

Is Coke Zero bad for your liver?

Out of all sugar free sodas out there Coke Zero is the one that most people want to know more about. Mainly, is it bad for fatty liver or not?

Coke Zero has the controversial artificial sweeteners aspartame and Acesulfame K, preservatives (potassium benzoate) and caramel color which is associated with insulin resistance. But all these “bad” ingredients for the liver are approved by the FDA and considered safe.

I would still choose the less controversial options out there, with as little chemicals as possible.

I am writing this here at the bottom because I don’t want to encourage drinking any type of sodas, no matter if they are diet or not. I have to repeat that you’re better off ignoring them completely and drinking water, lemon water, tea and coffee instead.

But if you really want to have one every now and then (and I insist on drinking them sparingly), the ones which I consider safer based on the ingredients are below (affiliate links, meaning that I get a small commission if you make a purchase following my links, but at no extra costs for you and without any influence on my side in regards of the actual recommendations):

These are the things that I personally consumed and still do. Sure, I do squeeze a flavored Diet Pepsi or a Zero Sugar Dr. Pepper every once in a blue moon because I love the taste, but for the most part I stick to the three mentioned above. And I still have them at a rate at one can per week (or at most every 3-4 days).

Consider these diet beverages as treats for your great progress when dieting and dealing with a fatty liver and don’t make it a habit of consuming them on a daily basis.

Even though I don’t personally believe that diet soda is as bad as some people want to make it sound – and I definitely don’t consider it worse than regular soda (as some do) – I still believe that it’s best to be cautious and stay away from it for as long as possible. 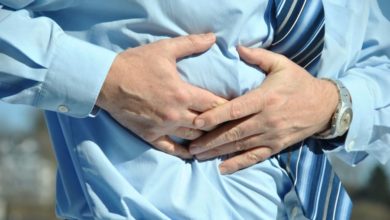 Fatty Liver and Pain Under the Right Rib 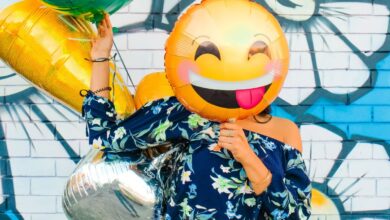 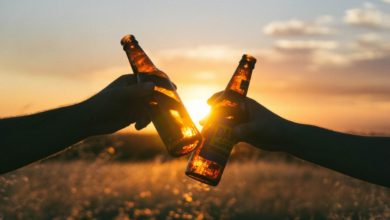 Can You Drink Beer if You Have a Fatty Liver? 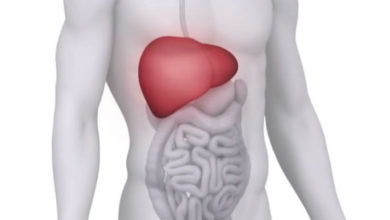 I’ve Been Diagnosed with a Fatty Liver. What Now?